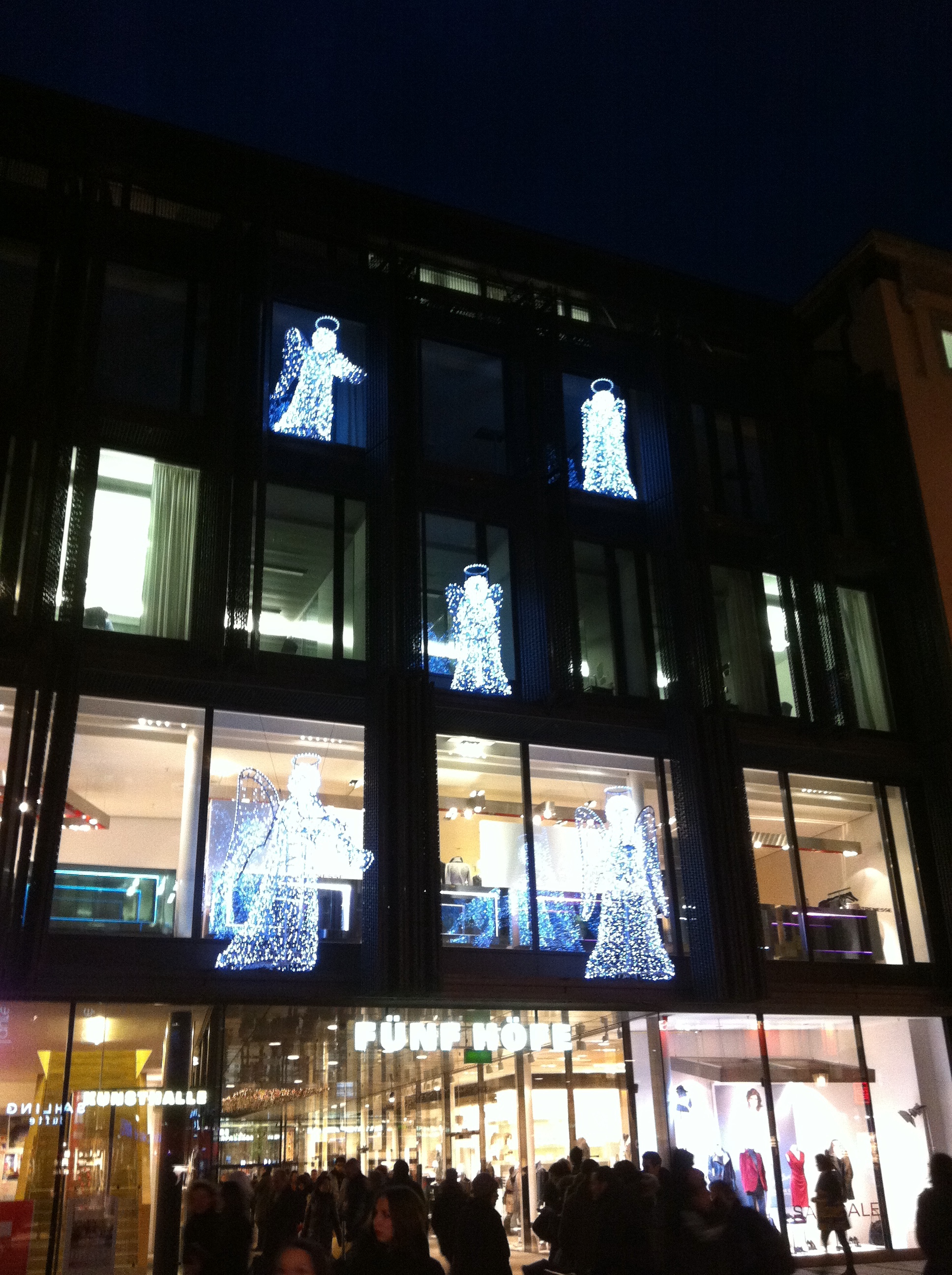 Yesterday I closed my PayPal account because of their censoring attitude towards WikiLeaks.

They pretend to be a bank – but a bank may not freeze accounts just because of the opinion of some US senators. They are bound to laws and have to wait for court decisions, especially within Europe. They do not only reside in the US, but also at

And I am not aware of any law WikiLeaks has broken within Europe!

This does not mean I am supporting all that WikiLeaks has done. But what I cannot accept is censorship, be it from PayPal, MasterCard, Visa, Amazon, PostFinance, … These institutions do not show a democratic attitude. They do not wait for court decisions.

By the way, I also asked Amazon to close my account (online), they said they needed a written paper, either via mail or fax. Faxed that on December 7, 2010. No reaction so far. Maybe they want to sit it out. So I will just do, what Richard Gutjahr is doing – not use it anymore.

Today I need to tell you about some great support experience I had with a Berlin company called beroNet. They are manufacturing all kinds of telecommunications hardware, I personally run multiple ISDN BRI cards at home and at work for years now, no problems at all.

Yesterday, on Sunday, I plugged in my currently unused berofix card to try it out with new versions of Asterisk or FreeSwitch. This card appears like a network card (from the OS point of view) and does all the work on its own (ISDN to SIP and back). All you need in your OS is a simple network driver which is available for all OSes I know of and usually already included. No special ISDN drivers and timing modules required under Linux.

The card is running its own (Linux-) OS which I haven’t upgraded for more than 15 months I guess – so I had a very early release on it. In fact I was beta testing the card before its official release and still had the beta software on it. I decided to upgrade the card to have a current version for my tests. Flashing the card is very easy, just upload the update file with a web browser, wait a bit – and – usually – all is done. My software release was so old that the current version just did not expect the very different file system structure from the beta test on my old card – and failed. No GUI anymore. And the entire card can be configured via its GUI.

After a trying around a bit (getting only GUI errors) I decided to ask the beroNet support for help – and got a first answer at noon today. I could have repaired the card myself (by following this procedure) but when I mentioned that my card OS was really very old, Christian Richter, one of their support specialists, offered to have a look at the card if I could just give him access to a special port. I opened my firewall for him – and an hour later my card was up and running again.

That’s what I call support. All I had to do was asking for help – and it was fixed the easiest way possible for me. Thanks for the fast and competent support!

Kic's home on the web…